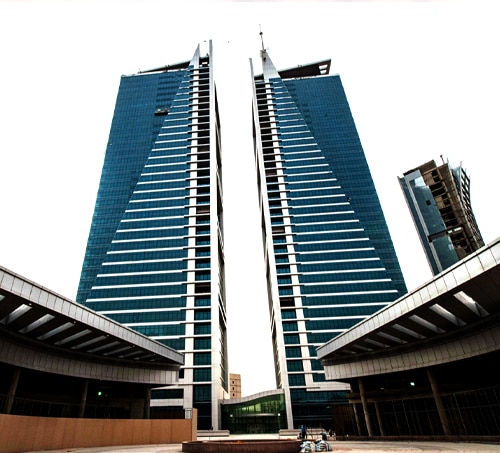 The ideal setting for all your business appointments 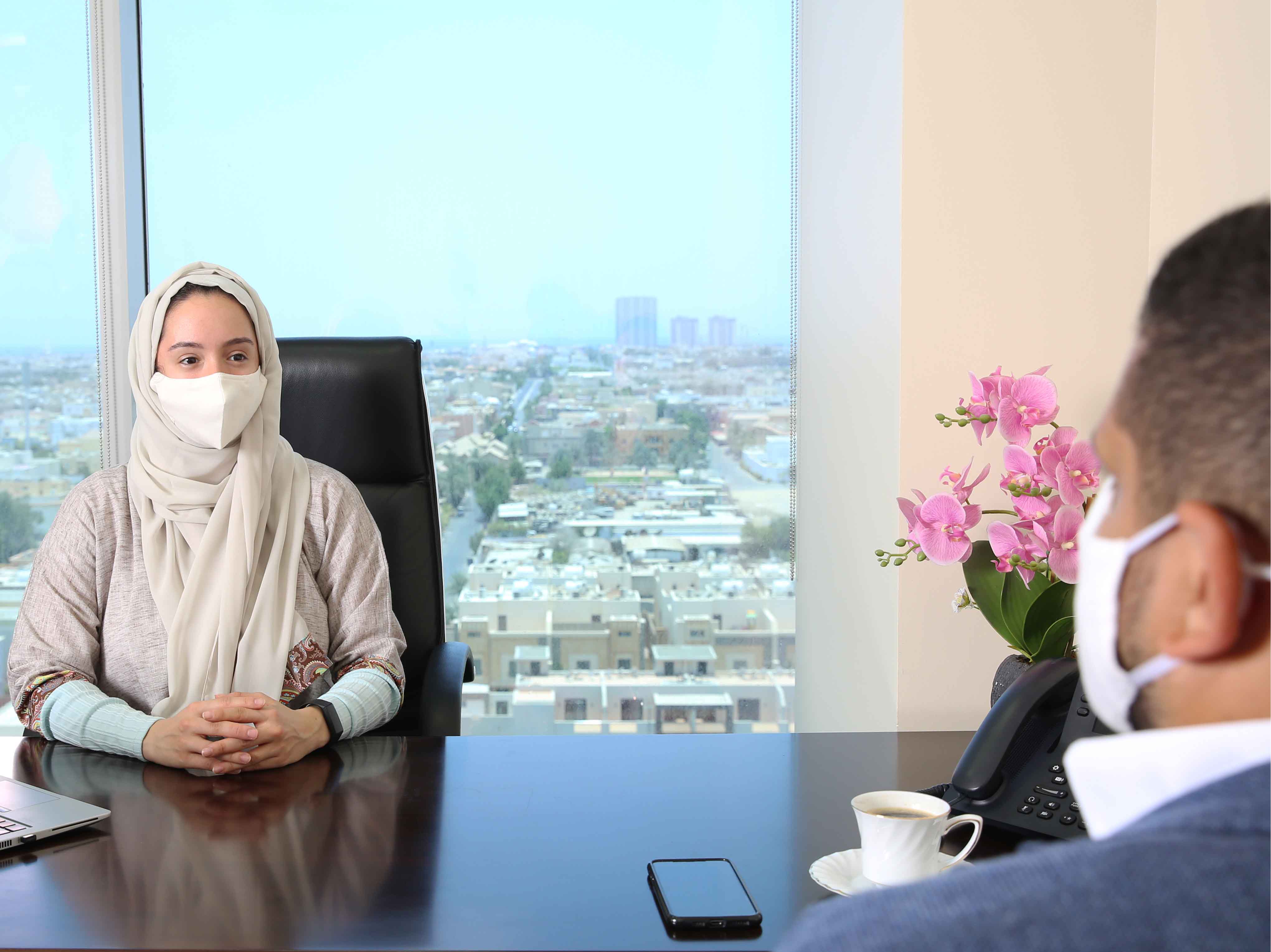 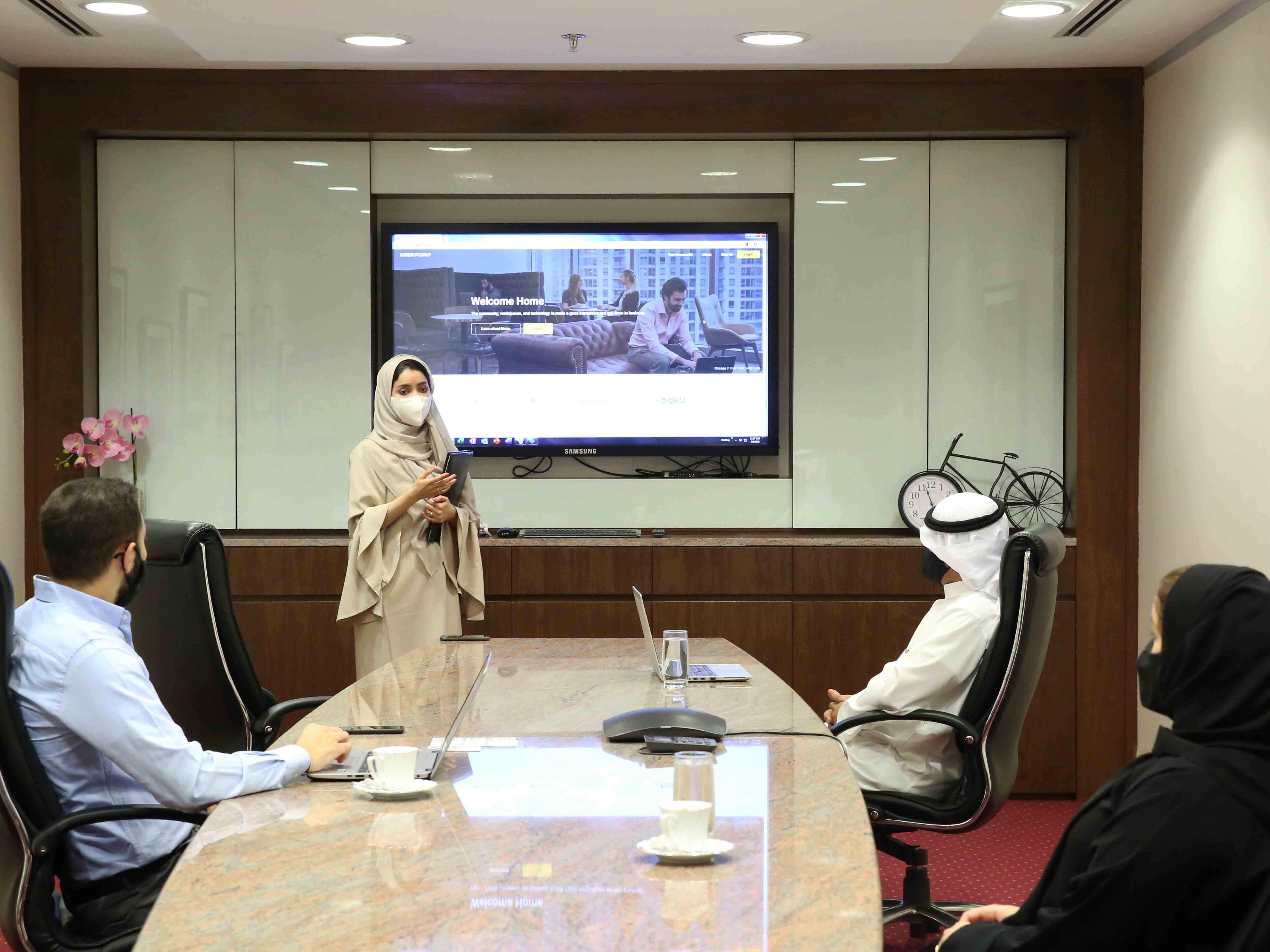 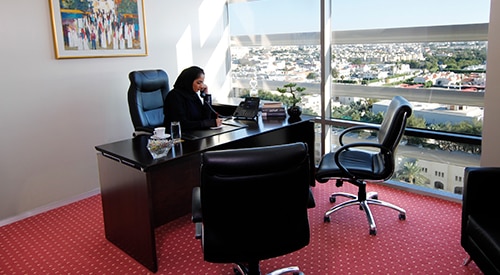 The ideal setting for all your business appointments

All prices are exclusive of VAT.

Olaya Towers are located at the intersection of Olaya Street and Mohammed bin Abdul-Aziz Street (formerly known as Al-Tahlia Street) in Riyadh which is considered part of the Golden Area CBD (Central Business District) in Riyadh City. Olaya Towers are located in a unique location where the highest Grade A office buildings & high-end retail area is proposed in the market, characterized by its proximity to major commercial towers & malls.

The site has a competitive advantage represented by its proximity to governmental institutions & ministries as well as the major retail area in Riyadh City. Olaya Towers can be accessed through Olaya Street, King Fahed Road & Tahlia Street in which the aforementioned streets create the main artery of the CBD in Riyadh City.
Moreover, the towers have a unique view because neighbor buildings are considered to be smaller, except for Kingdom Centre & FaisaliaTower.

How to get to Olaya Towers

How to get to Olaya Towers

Olaya Towers is considered to be only 20 minutes driving distance from King Khaled International Airport. 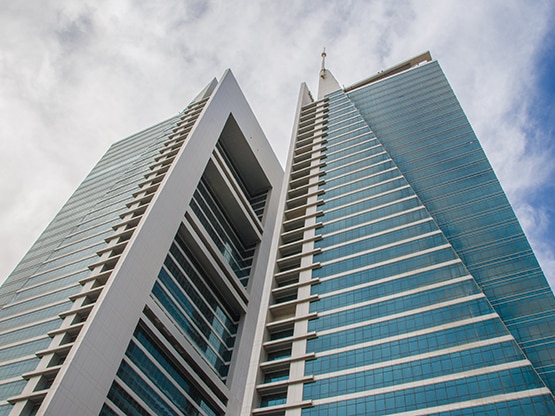 A community to work with

A team to delegate to

Simple IT solutions that work

At this location Servcorp offers:

At this location Servcorp offers: